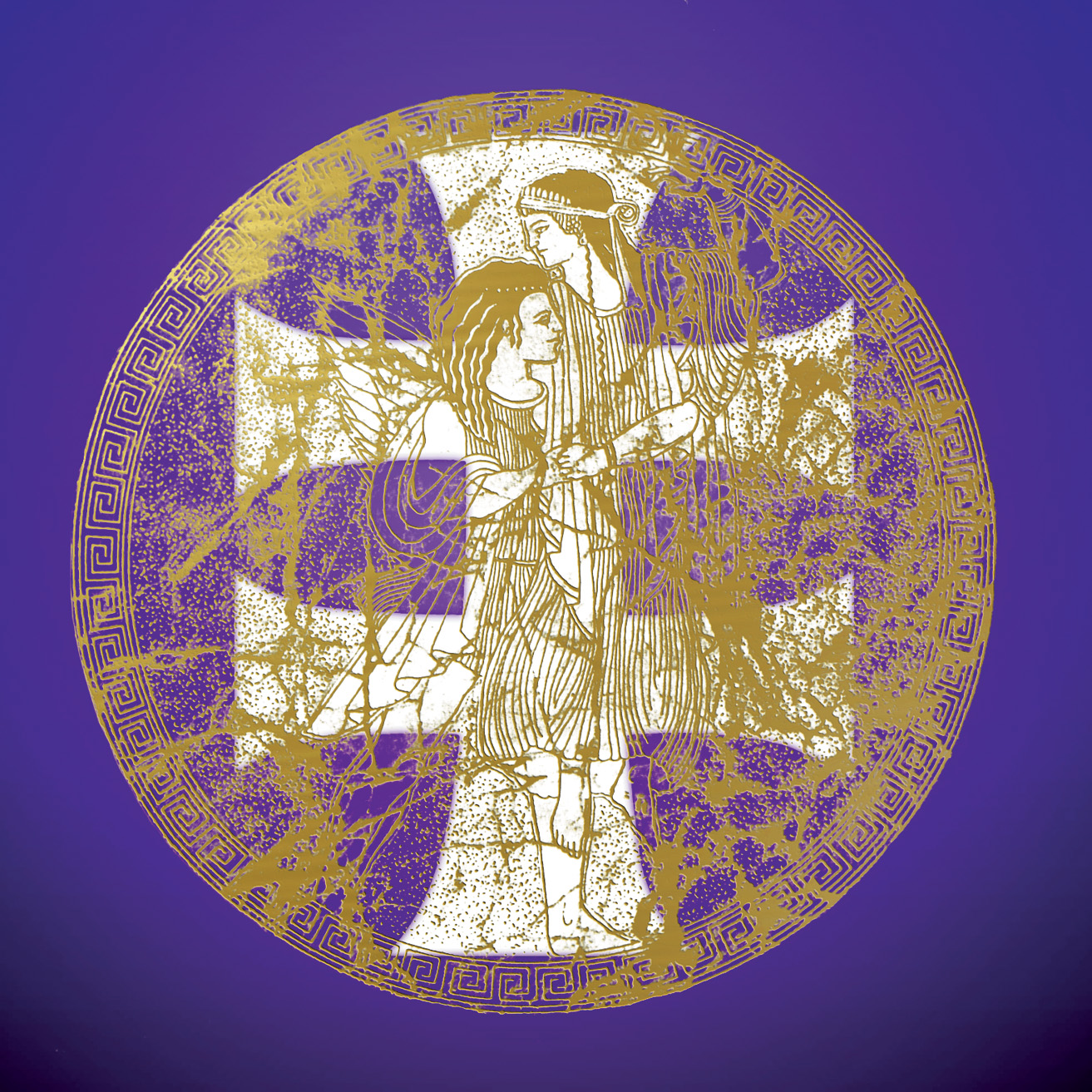 The Circle Music proudly announces the release of Goth pioneers, Faith And The Muse – “Elyria” for first time on vinyl LP.

Back in the year 1994, one of the most influential debut albums was released, leaving an indelible mark on Gothic music. Today, 27 years later, it’s still remembered for its depth and artistry.

“Elyria” consists of 14 equally enchanting musical pieces. Listening to this album, the listener can fully enjoy the raw talent of Faith And The Muse; that is, William Faith and Monica Richards, the duo who composed and performed this incredible album. The beauty hidden behind brilliant songs such as the eponymous “Elyria”, the monumental epic “All Lovers Lost”, the seductive seven-minute musical fairytale “Vervain”, the esteemed echoes of “Sparks”, the legendary “The Trauma Coil”… Elyria is both otherworldly and sophisticated.

We stop here, as there is no moment through “Elyria” that does not pulsate with inspiration and creativity. Today we are proud to release this glorious album for the first time on vinyl, completely remastered – along with the addition of three live bonus tracks from their live concert in 2007 at Convergence XIII in Portland, Oregon.

“Thy faces change: my love renames our starlit world,

The past remains forgotten by linear spite

We choose to be.” (Vervain)

Statement from Faith And The Muse:

“It’s perfect and timely to finally have Faith and the Muse out on vinyl. I am beyond proud of Elyria, and remastering the work has really brought a new depth to the music. Much love and thanks to The Circle Music for their hard work to make this happen!” – Monica Richards

Plus 3 Bonus Live Tracks (“Sparks”, “All Lovers/Arianrhord”, “The Trauma Coil”) from Convergence XIII 2007.

My Absence By Now sign with The Circle Music

Necromantia – “To The Depths We Descend…” full album on youtube.