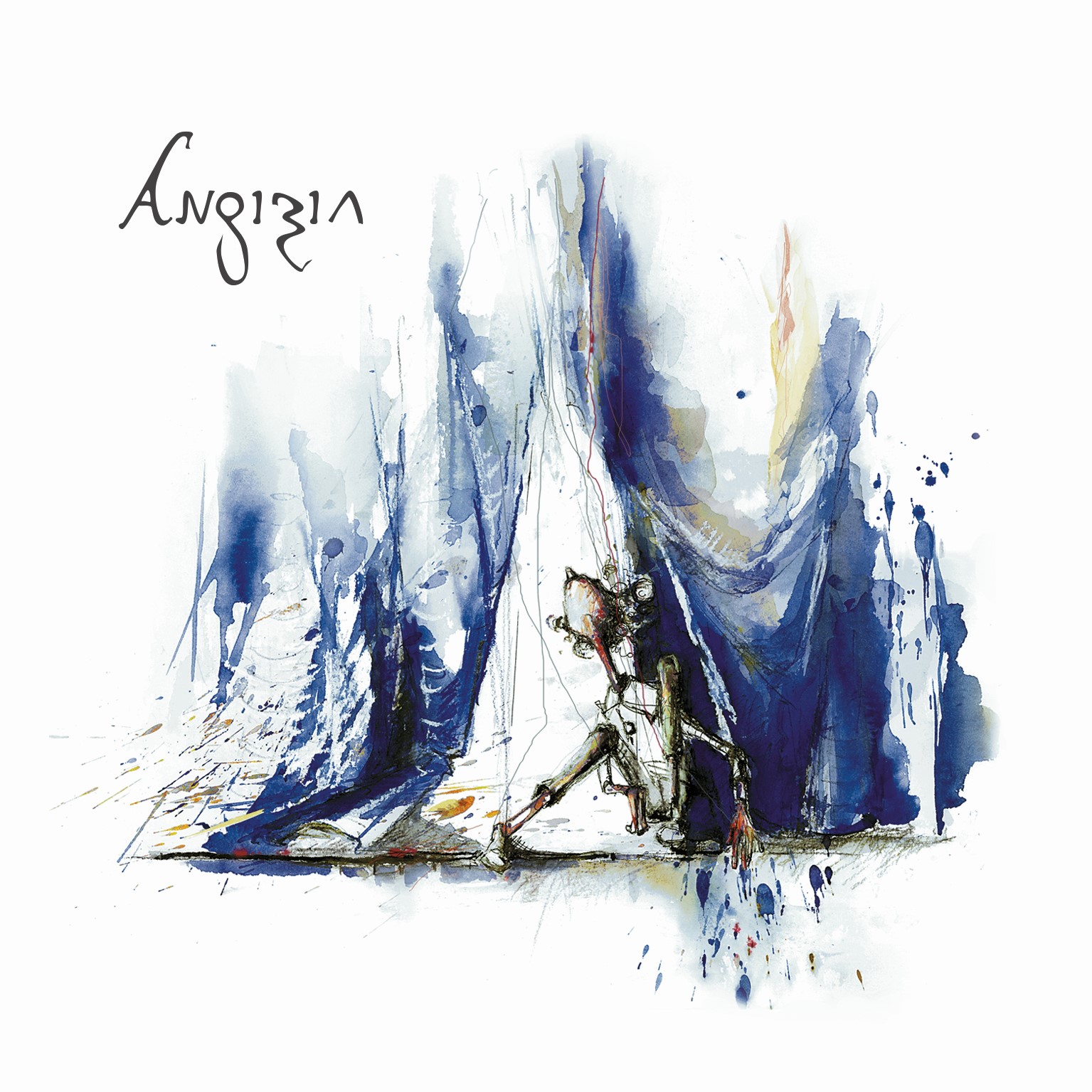 In music there have always been artists who didn’t follow the barriers. They discovered new paths and instead of following the walked pathway, they brought to the fore unprecedented melodies. One such path was opened by the Austrian ANGIZIA in the mid 90s. Their first complete album “ Die Kemenaten scharlachroter Lichter” stunned audiences and critics. Their music didn’t fit into molds and even the characterization “avant-garde black metal” may be simple enough to include their synthetic grandeur. The Circle Music welcomes ANGIZIA to the family and announces the rerelease of “ 39 Jahre für den Leierkastenmann oder Ein Stück für die Judenstadt” (which debuted in 2001) for the first time on vinyl. We are very proud to work with a genius musician like Michael Haas and such a unique band like ANGIZIA.

I am deeply moved by the fact that our 4th album “39 Jahre für den Leierkastenmann” will finally be released on vinyl after all this time. With THE CIRCLE music we found a perfect label partner for this project. I am sure that a double gatefold LP is the ideal format to adequately present a theatrical album like “39 Jahre für den Leierkastenmann”, especially when it comes to the illustrations of Gabriele Böck, the plot and the lyrics. We are extremely satisfied with the vinyl mastering by Thomas Tannenberger and are now in the process of preparing “a real gem” for all appreciated Angizia fans, also from a graphic point of view. (Michael Haas)

My Absence By Now sign with The Circle Music

The Circle Music welcomes Faith And The Muse to the family. “Elyria” to be released for first time on vinyl.