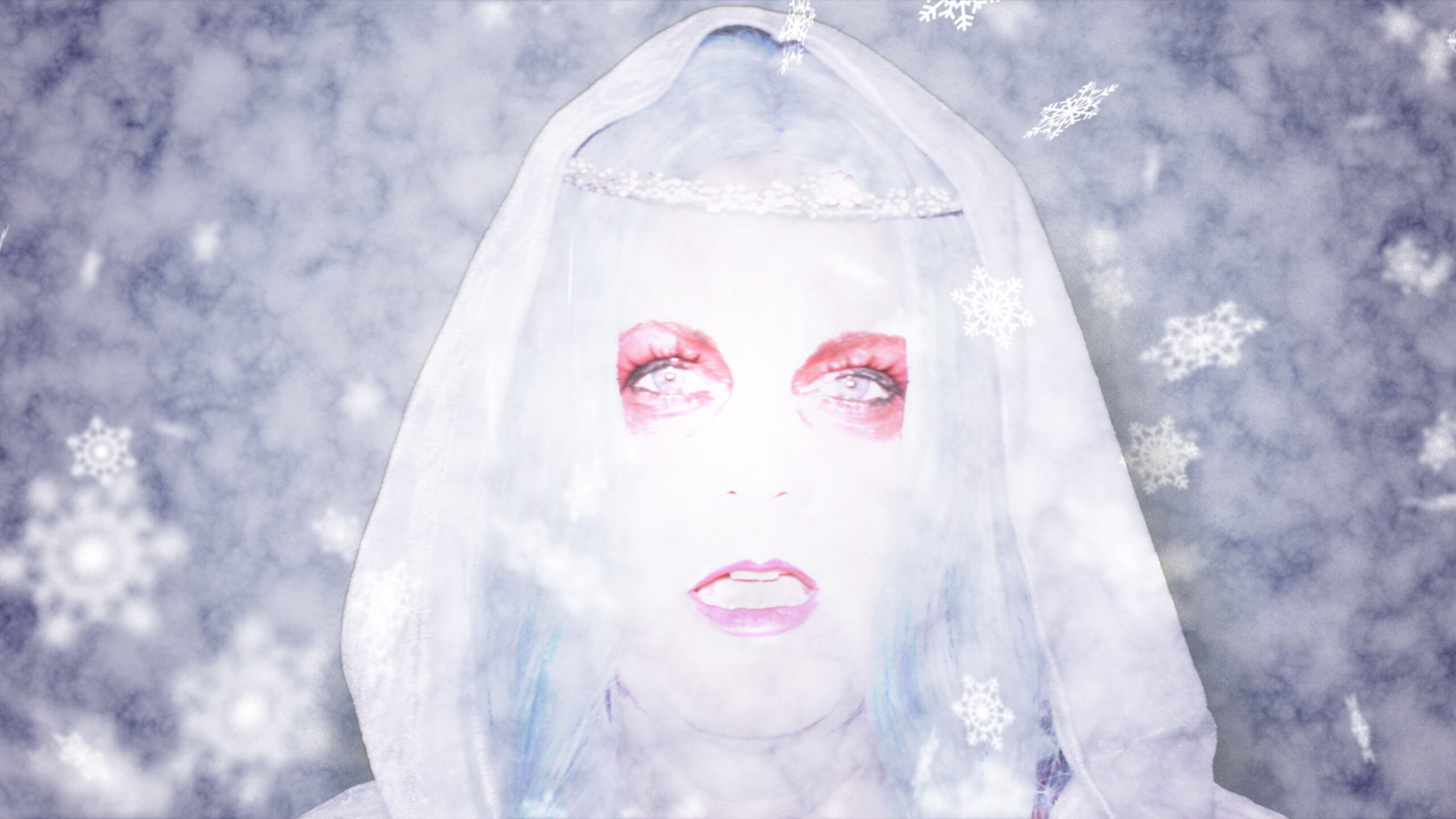 The Circle Music proudly announces the signing of Lisa Hammer, a unique singer with inexhaustible vocal abilities. Lisa excelled with the gothsters Requiem In white with whom she released two albums in the early 90’s (“Requiem In White”-1990, “Of The Want Infinite” – 1994), while on the way she offered her magical voice to N.C.S., Mors Syphilitica, The Terror Twins, Radiana.

The year 2009 was significant as her first (and only) personal album “Dakini” appeared. It was a true musical diamond which unfolded new aspects of Lisa’s enormous talent and received dithyrambic reviews around the world. “Dakini” is a complete manifesto of inner search in which a lot of influences from different genres of music are presented harmoniously, creating a mystical atmosphere and giving the opportunity to emerge unprecedented vocals, sometimes angelic and sometimes damned as if they come from another period forgotten by the time.

We are pleased to announce the release of “Dakini” for first time on vinyl, with new mastering and the addition of three bonus unreleased tracks (“Alte Clamat Epicurus”, “Chant Nr. 5”, “Hurdy Gurdy Gavotte”). These three songs excited us so much that  “Alte Clamat Epicurus” was chosen as the first to introduce “Dakini” LP. This is a seven minute back prelude where Lisa surpasses her best self by “spitting” spells and curses.

But this is not the only pleasant news. Our agreement with Lisa Hammer includes another new album on which she will soon start working and will be released on 2023.

It is our honor to work with such an important artist and great person.

“I am so happy to be working with The Circle Music label to release Dakini, I love the idea that it will be pressed on vinyl with bonus tracks! I hope the world recovers and heals so that we can have a concert in Greece for my music, that is a dream for me. Greece holds a special place in my heart, the long history of the arts and music, the romance and beauty. This is the perfect home for my music.

Everyone at The Circle Music has been wonderful and I look forward to releasing more albums with them in the future!”

Faith And The Muse – “Annwyn, Beneath The waves” to be released for first time on vinyl.