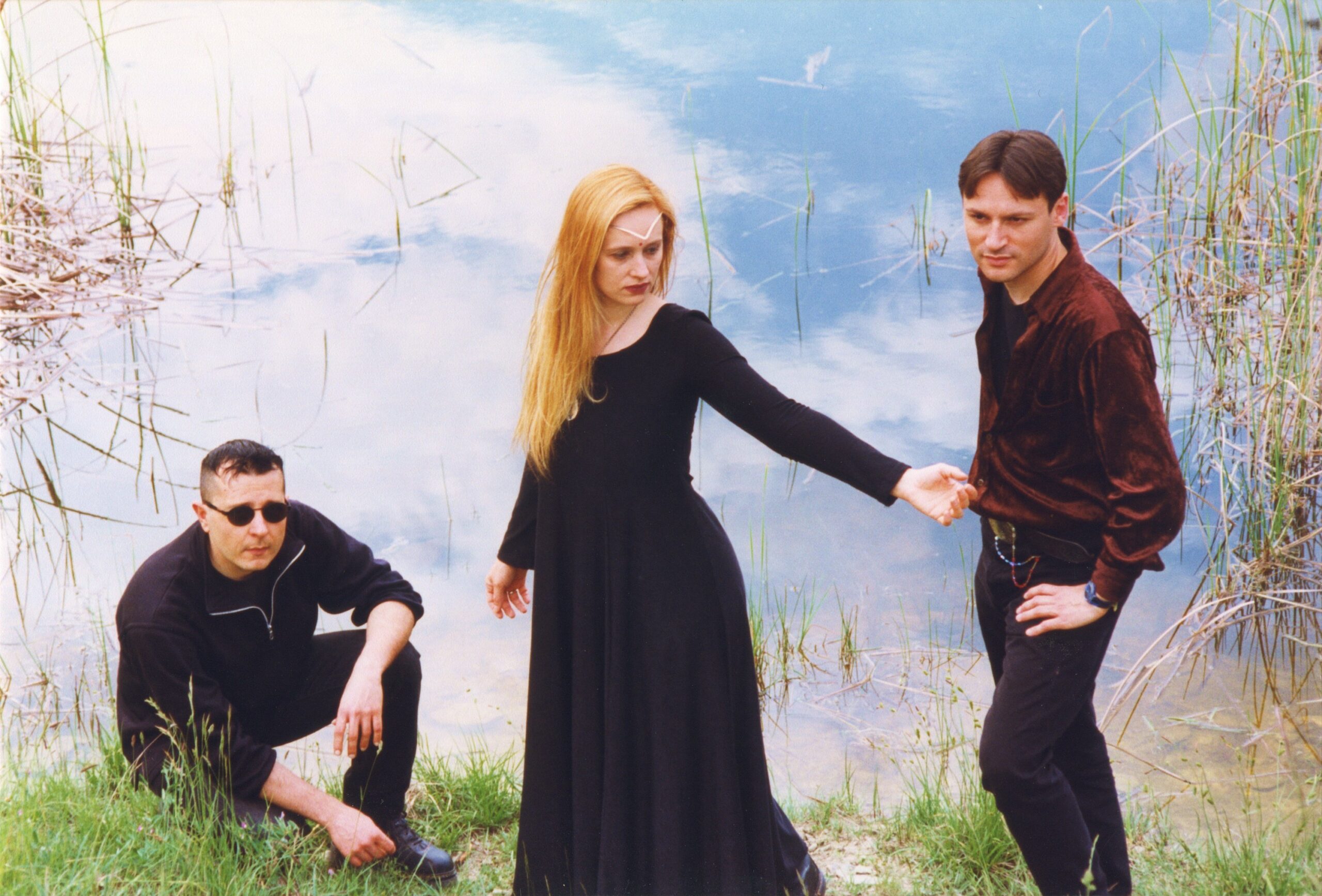 ATARAXIA is an Italian ensemble of artists who explore and create music, poetry and visual art and who dedicated their lives to the ‘act of creation’. We are travelling  musicians inspired by our geographical and inner voyages in places still owning the charge of centuries, our music is an arrow fired by cosmic forces towards the multiverse We have grown-up in mediaeval burgs and we feel to be like crossroads among the Mediterranean and Celtic cultures,  a land of struggle and meeting. Our artistic aim is shifting from the earthly duality towards the One, a sort of alchemic transmutation leading to an energetic order. Wedefine us as ‘craftsmen of the sound’ becuase we create an unusual mix of sacred and profane, ethereal and experimental, contemporary and early music. We made researches into the European legends crossing the Greek and Latin myths. Contemplation, dream experiences, twilight elegiac atmospheres, ritual movements, meditative and hypnotic states float in the mysterious garden of Psyche and Desire where new  textures of notes meet the embracing echo of classic sounds, our peculiarity is mingling acoustic instruments with contemporary ones. Our lyrics have been written in many ancient and contemporary languages, we need to bring to surface the hidden  treasures and revelations that each language owns, the so-called enchantment.

ATARAXIA best performances take place in fascinating natural or architectural environments where magic flows as it happened in the primordial drama. The stones and the water speak to us.

During our live-acts we explore and travel with our listeners in primeval and cosmic kingdoms.

We have a medianic attitude towards creation that’s the way to express the divine substance surrounding all the living beings that starts resonating with the one inside each of us, we feel like vibrating channels that can translate and express the energy around us just like tuning forks. We walk along a path that finds its origins in very far times and leads us towards a quantum leap. The Ancient Spirits are still speaking .

Ataraxia have performed tours and concerts in the following countries: